to OsakaThere is a city called "Yatsuo", which is read as "Yatsuo". This Toyama Cityis also famous for the "Owara Kaze no Bon Festival," a folk song event representing Toyama Prefecture that takes place every year from September 1 to 3.

View of the embankment from the left bank

The weather was holding at the family park, but it started raining around the time we reached the dam. However, we found that we could only take pictures from this spot.

View of the embankment from the left bank

Instead of changing the angle, they just changed the height and width 😓.
It is mid-summer. The jungle-like weeds that have fully grown make it even more difficult to photograph. Incidentally, from this position, the right bank on the other side of the river is blocked by a gate.

The Yatsuo Dam is built on the Ida River, but on Google Maps it is labeled as the Muromaki River, not the Ida River. I wondered why, so I looked it up. In Gifu Prefecture, it is called the Harayama Main Valley, and when it enters Toyama Prefecture, it is called the Yatsuo Town, Toyama City.In the Oyasegawa district, the river seems to change its name to the Oyasegawa River, and in the Muromaki and Niho districts, it changes its name to the Muromaki River, which merges with the Nozumi River at Takakuma, Yatsuo Town, Toyama City, and becomes the Ida River.

It is common for large rivers that straddle prefectures, such as the Shinano and Chikugo Rivers, to change their names, but it seems unusual for names to change from district to district within the same city.

...and it was the Yao dam, which has more words than images.

There is no parking, but there is space to manage to park.

Accommodations that may be close to Yao Dam

The actual accommodations are listed below. This is the dam photo book we published 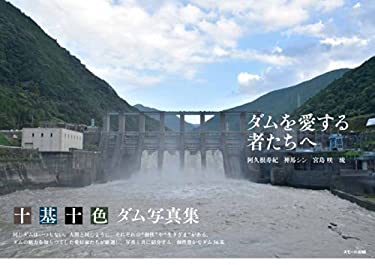